Getting The Game On- Finally

Get The Game On- Finally is a tongue in cheek look at one groundsman’s views on current events as life as a grass roots groundsman.

If your reading this I presume you’re fit and well and still attending to your grass with loving care!

l’m sure everyone was as frustrated as I was and is now thankful for the green light, no Cricket has equalled perfect cricket weather!

Unfortunately, the weather has been perfect for it and I’m probably more frustrated than most!! when we have the very hot weather before the game, I’ll fill a large paddling pool with water for the kids to cool down!

This has been going on for years, the wags and yummy mummy’s love it as they can have a beer and watch the cricket while the kids cool down!! Every time we have the pool out, I try and get a wet t-shirt competition going with the yummy mummy’s and wags.

Now I’m sure most of the players and older male members are keen for this competition to get off the ground, so every time the pool is out, we, (well me!) puts a free bottle of wine behind the bar for the winner! You never know!

This could be the year!! with the weather we have had, this could of actually been the year it got off the ground and someone would of actually took part rather than telling me to get stuffed!!!

Now they have said yes, it’s great and finally decoy that throwing the ball won’t be the same as 2nd slip French kissing our opening bowler with full tongues!! I totally understand that they were trying to save life’s here and abide by the social distancing rules as the government state.

If anyone has watched football they will have noticed that this isn’t the case, so finally we are cracking on.

The other day they were hugging and high fiving as though it was a world record attempt to see how many times, they could make contact with each other in 90 mins!

I know that they are getting tested every week and the money in football is massive compared to cricket, but cricket communities will have struggled and this could have been potentially devasting for some grass roots clubs.

After Ben Stokes heroics last year at Headingly, and the World cup, we had every junior player wanting to be him. we had the Headingly game on in the club that day and play stopped at the ground when Stokes flicked the switch, and went into MODE! Play stopped and Both teams and supporters sat down to an early tea to watch as balls disappeared all over Leeds as what can only be described as an inspirational knock from a truly brilliant cricketer!

After this amazing knock a few of our junior section that had witnessed the onslaught went over to the nets to practice his switch hit that went into the western terrace, and the scoop down to fine leg! The excitement on their faces as they competed to see who can middle it hitting the thing the wrong way round was there for everyone to see!! I Feel that the momentum from what was a great year for English cricket could have been forgotten about and these budding young Stokes will be lost forever and replaced by a life on the consoles.

So, with that in mind I’ve started preparing our first pitch on the square, I did kick up a little fuss about this as I’m short of materials to renovate them after use. Well I don’t have any, as my number two used all I had left to create the third team pitches on the football field, and if there’s no cricket it will have been a waste of money as footballers will be going across the square very shortly!

I think junior cricket should of started sooner, kids come in whites and usually have more equipment than a professional! Parents only have a coffee and most of them are that tight they bring a flask anyway!

If they did manage to get into them deep pockets and have a beer I’m sure they would of sat outside in this sunshine!! and it’s not like the kids are going to get pis*ed up after game and fall about all over each other is it!! (don’t worry Mum I’ll get a taxi home later!!)

Good luck everyone and speak soon

If you enjoyed this and missed James last blog, take a look below.

How to Mark out a Cricket Pitch In 9 Steps

Getting the Game On -Volume Two

My Six Steps to Beating Dry Patch on My Bowls...

I love these blogs, thank you. Thank you James for the honesty in your museings, they bring a smile to my face every time. The visions I will have next time I’m trying to pull my covers off I hope, will not be too detailed. 😂😂
Top work !

Thanks sue for your comments, passed onto james who is sunning himself in Spain .

Please do remember anyone can blog and your free to anytime also .

Thanks for the continued encouragement 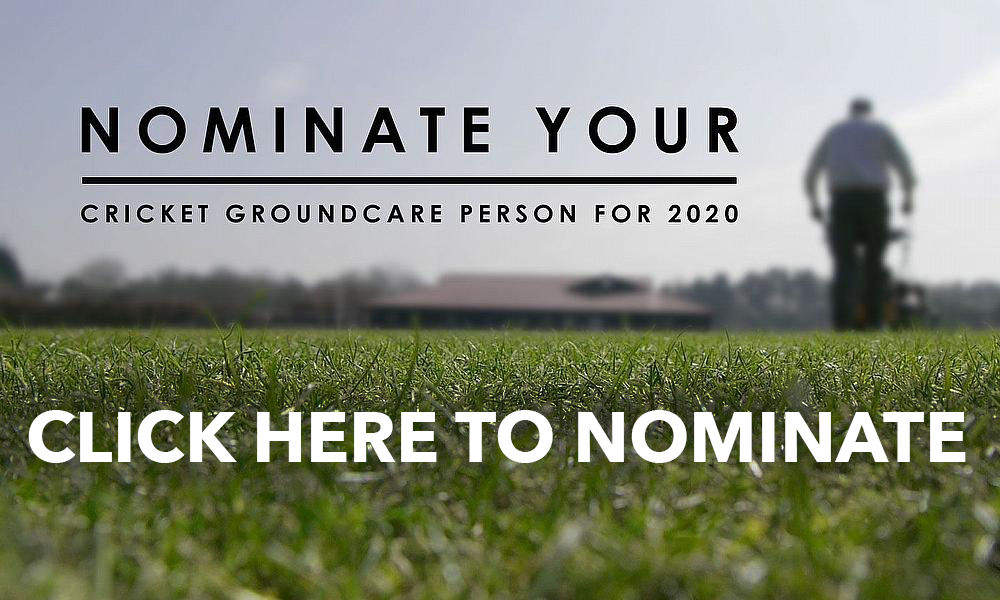 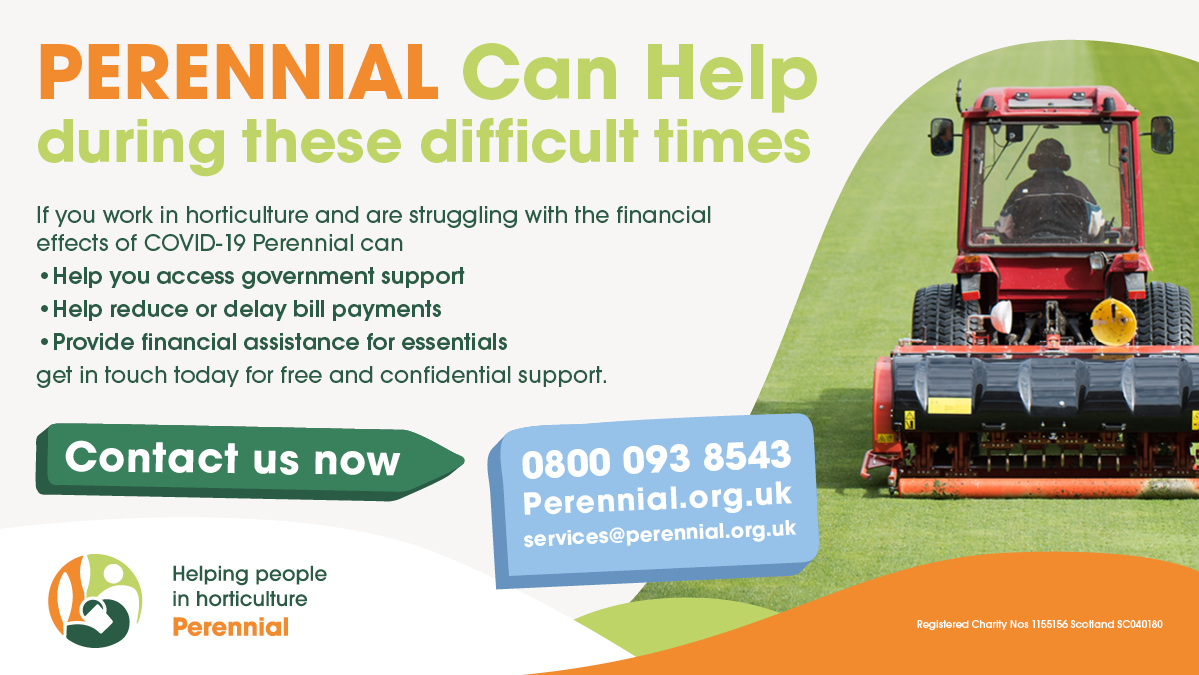 Charity of the Year