It’s seen both our squares have their first cut with the Dennis and a verticut. That verticut amazes me on how it cuts. Where I only collected a couple of boxes in normal cutting of our main square, the verticutter managed four wheelie bins.

To think we hardly ever used this piece of equipment until last year and all that debris would have been gathering thatch and hindering good growth as well as allowing weeds to prosper.

A lot of better-equipped clubs have a verticutter, but too many don’t and their worth can’t be overstated.

Too Wet to Too Dry

The squares have gone from too wet to roll to being rock hard. Anyhow two alternate days of rolling still worked well as there’s still plenty of water down below.In a short time the squares have grown significantly so another cut is needed but, in the wind, and dry weather they’ve dried so fast on the top that watering is required first of all.

We’ve awful water pressure so keeping two squares in good condition is a challenge. A couple of years ago we found Agrovista’s reguflow which enables the full width of the squares to be watered. But it’s been time consuming this week going to the ground a few times a day to move them. Oh, for a high-pressure irrigation system, but clubs like ours have to maximise resources.

I’ve also got to get the squares marked up, but no exact hurry needed there!
Another task is to clear moss off nets surfaces. These get badly hit by moss because of the nearby trees and hedging. Ideally, they could do with covering in the winter but that’s a luxury we don’t have.

The potential changes to the cricket season are already unfolding with the county girls & women booking a September programme, when normally we’d be shut for the Autumn renovation.The senior Saturday programme is appearing to have two options of a July start or none at all. How many players will there be when that happens?

Any questions for Chris or myself (Brian)leave in the comments box below.

3 Steps to Renovating a Goalmouth

My Story as a Grassroots Volunteer Groundsman

My Ground and The Crown Netflix Series

Outfield Improvements on a Budget

Thanks for your comments. Because of the very wet winter we have had a fair bit of moss through the square. We have sprayed, scarified, fertilised and a good amount has gone. We have heard MO Bacter is a very good application. However, because there is time we thought we would re-seed the whole square. If we do re seed can we then use MO Bacter or should we use the MO Bacter and then re seed. If so how long do we wait for seeding. Thanks

Mo Bacter is a organic feed and no high in phosphorus,which is what the new seed would ideally like .

If going ahead with mo bacter then do some seeded and watering in well and keep the new seed moist ,which it will need to germinate.

[…] If you missed my last blog check it out – https://turfcareblog.com/the-isolated-groundsman-part-two-chris-johnson/ […] 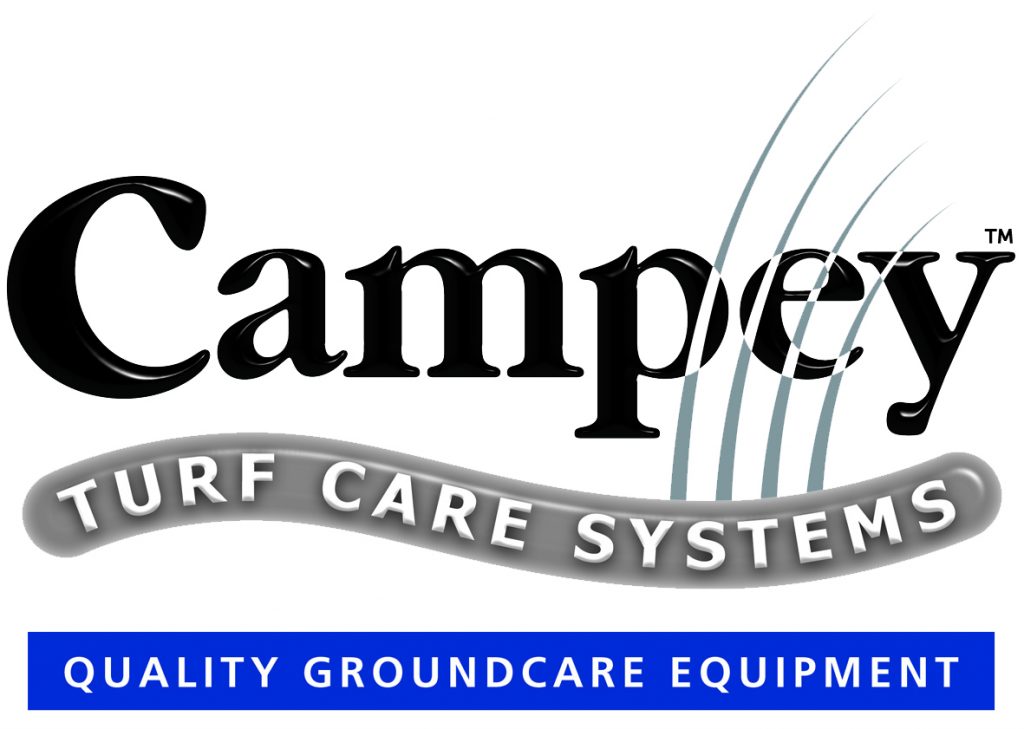